We’re glad to introduce the interview with Daniel Margunato & Daniel Blondeau, SOA students from the Masterclass#28.

Hi Daniel, Hi Laurent could you present yourself to our readers and tell them the position you currently hold?

Laurent is an Architect DPLG from Paris specialized in architectural visualization. Since 2007 he has been working as freelancer for architects and visualization companies such as ArtefactoryLab and L’autre image production.

Daniel is a Graphic designer from Creapole Paris in the Video Game animation department. He specialized in architectural vizualisation in 2008 and worked as freelancer with companies such as ArtefactoryLab(Paris), Light And Shadows(Paris), RenderHouse Studio (Brisbane).

We both met in ArtefactoryLab Studios and decided to work together within Tuverras team as partners in 2015. After few years, we wanted to go further in our own creation process and style so we took an office on our own with Lambert David, Interior designer (ENSAD). SUPERVUE Studio was born. What makes our team really interesting is the mix of our different background abilities and styles. The team is mainly focus on Architecture though Daniel and Lambert are open to different industries such as scenography, product design and illustration.

Why have you decided to become an Arch-Viz Artist?

Laurent: « I did not! As an architect, I wanted to understand complex spaces and create my drawings knowing exactly how they would look in real. So I basically worked a lot on 3d and visualization. Finishing my studies, I loved it so much that I kept doing pictures for friends and then as an architect with Jacques Ferrier. But it is my international experience that has been decisive for me to fully specialize in Arch-Viz. During my travels, I figured out that it was much easier to find a decent job as an architectural graphic designer than as an architect. After two years in Greece, I knew it was what I wanted to do. When I came back to Paris, I started to work with ArtefactoryLab to learn from “the Best ones”. It was an amazing experience. »

Daniel: « During my studies, I thought I would end up in an animation studio, to make movies. The truth is that a series of unexpected events made me discover the archviz field. Since then, I love it. I had the chance to get into this field in ArtefactoryLab studio where I spent two awesome years.
After that I moved from a studio to another and I even went through product design render. 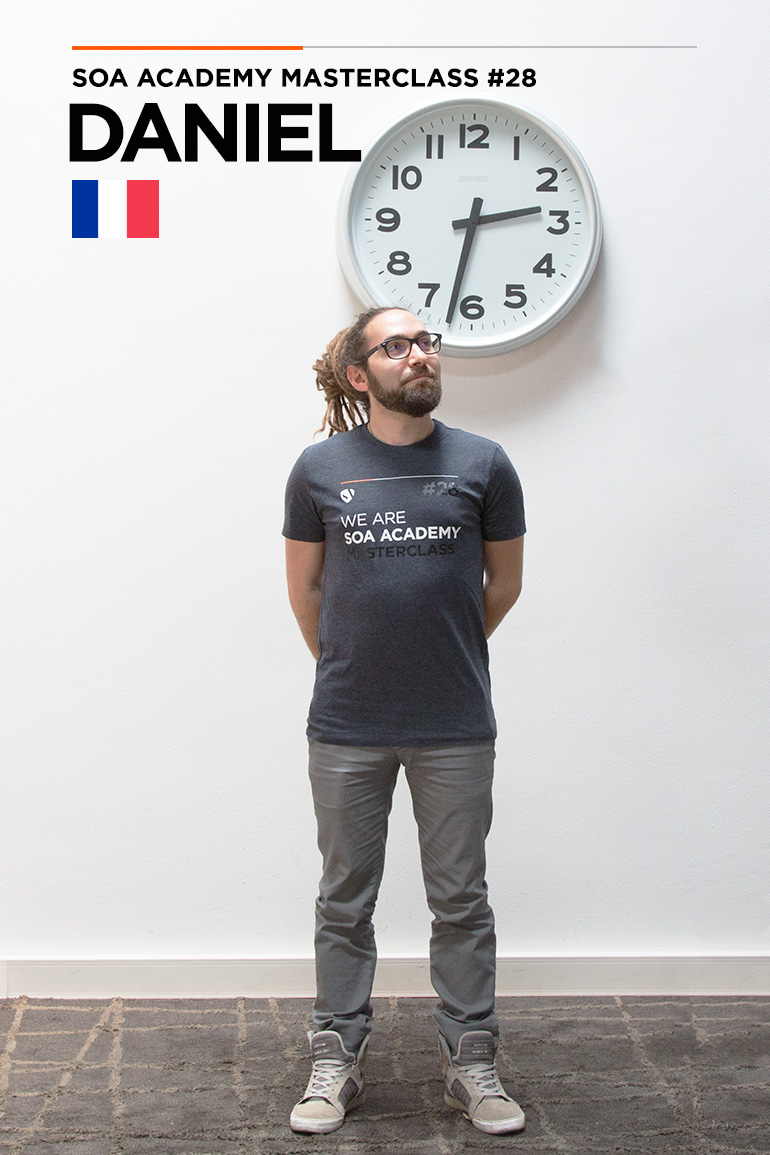 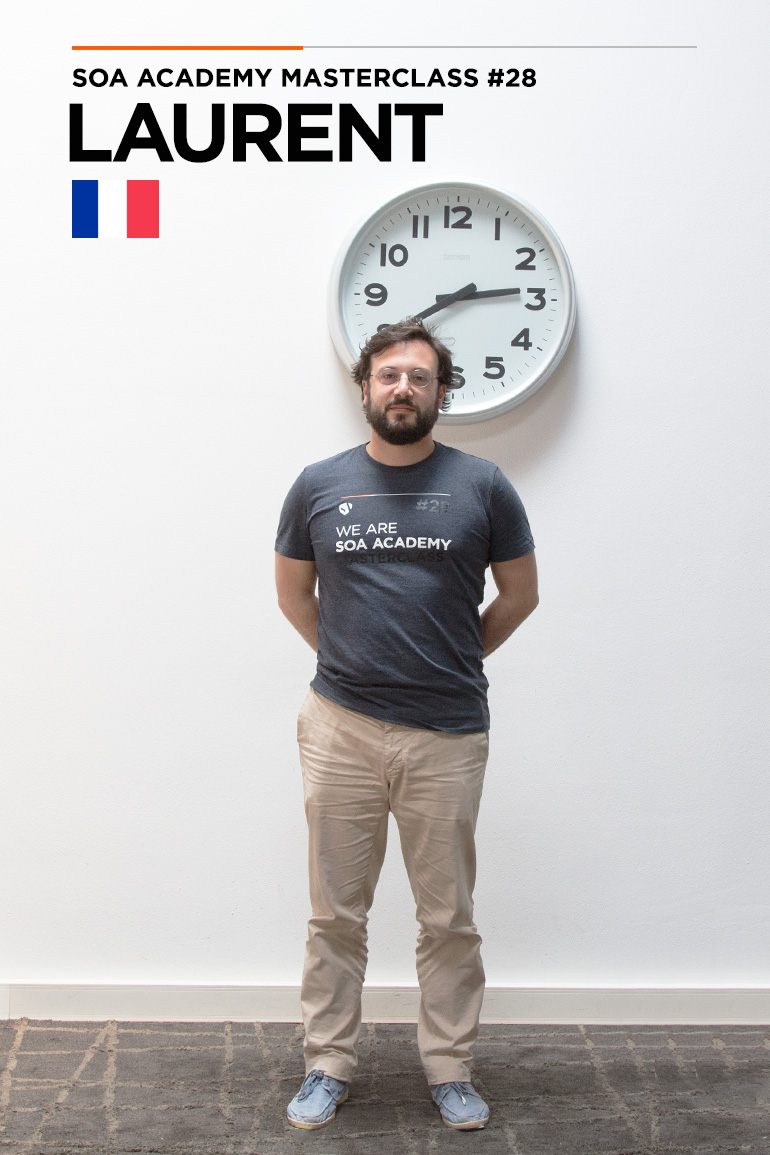 You attended the Masterclass#28, how was your experience at SOA?

The month at SOA… what can we say… we believe it was a true international love meeting around a common passion. We had long nights discussing about our job with so many different people, with different cultural backgrounds and worries. It was very inspiring and we shared a lot. The staff at SOA was very friendly, passionate and fun so it was like one month of holidays.

Somehow it was a big turn in our career.

Why did you decide to attend a SOA course?

The fact is that, after 10 years of experience, we realized that we were working in the same way, doing the same technical mistakes. In this industry, technology and tools grow really fast, so we had to step back, forcing us to take the time to go further. At one point we decided to go learn from professionals to get the right ways to master perfect technics and art direction. After seeing students’ work from SOA, it gave us the will to attend to Masterclass#28. 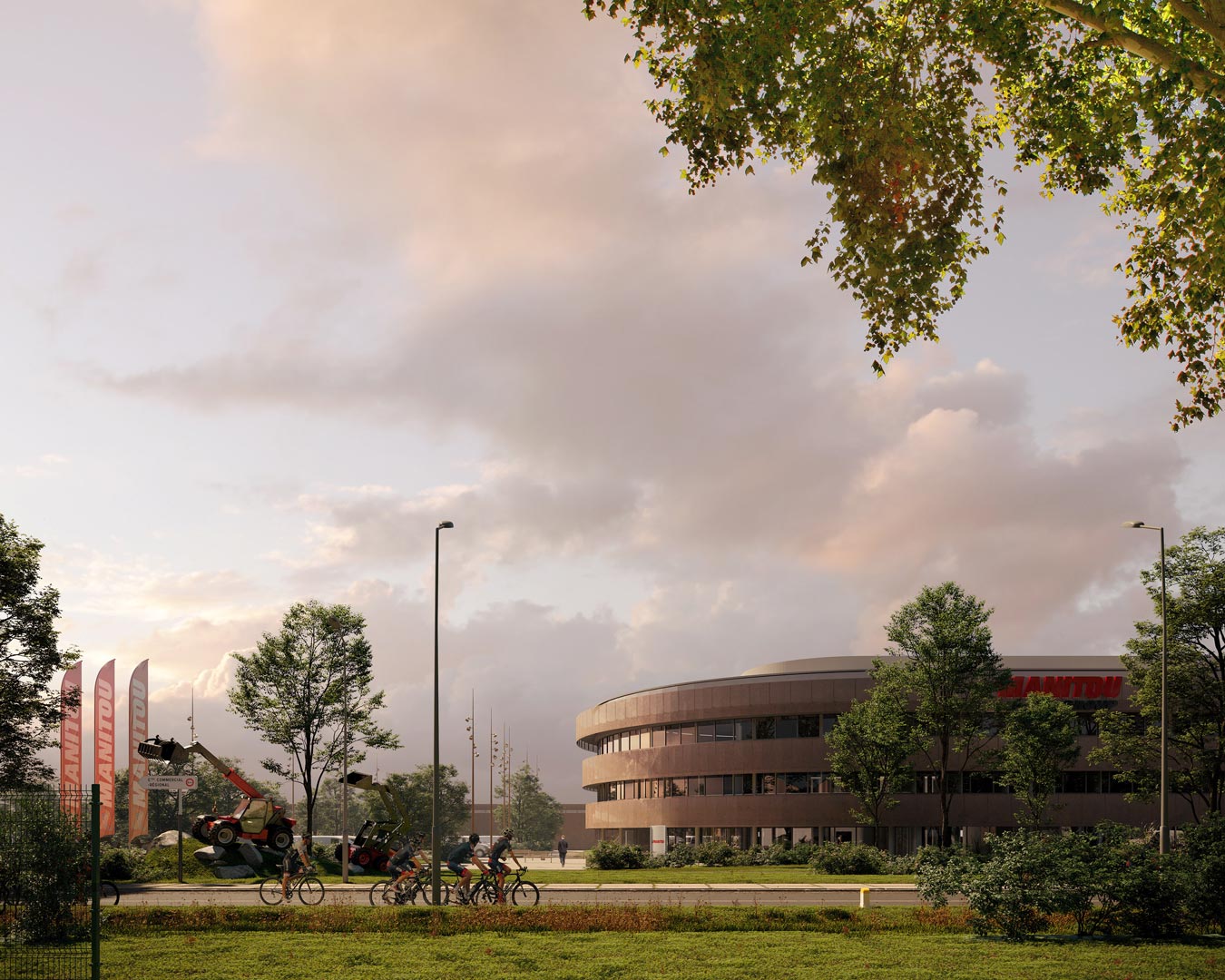 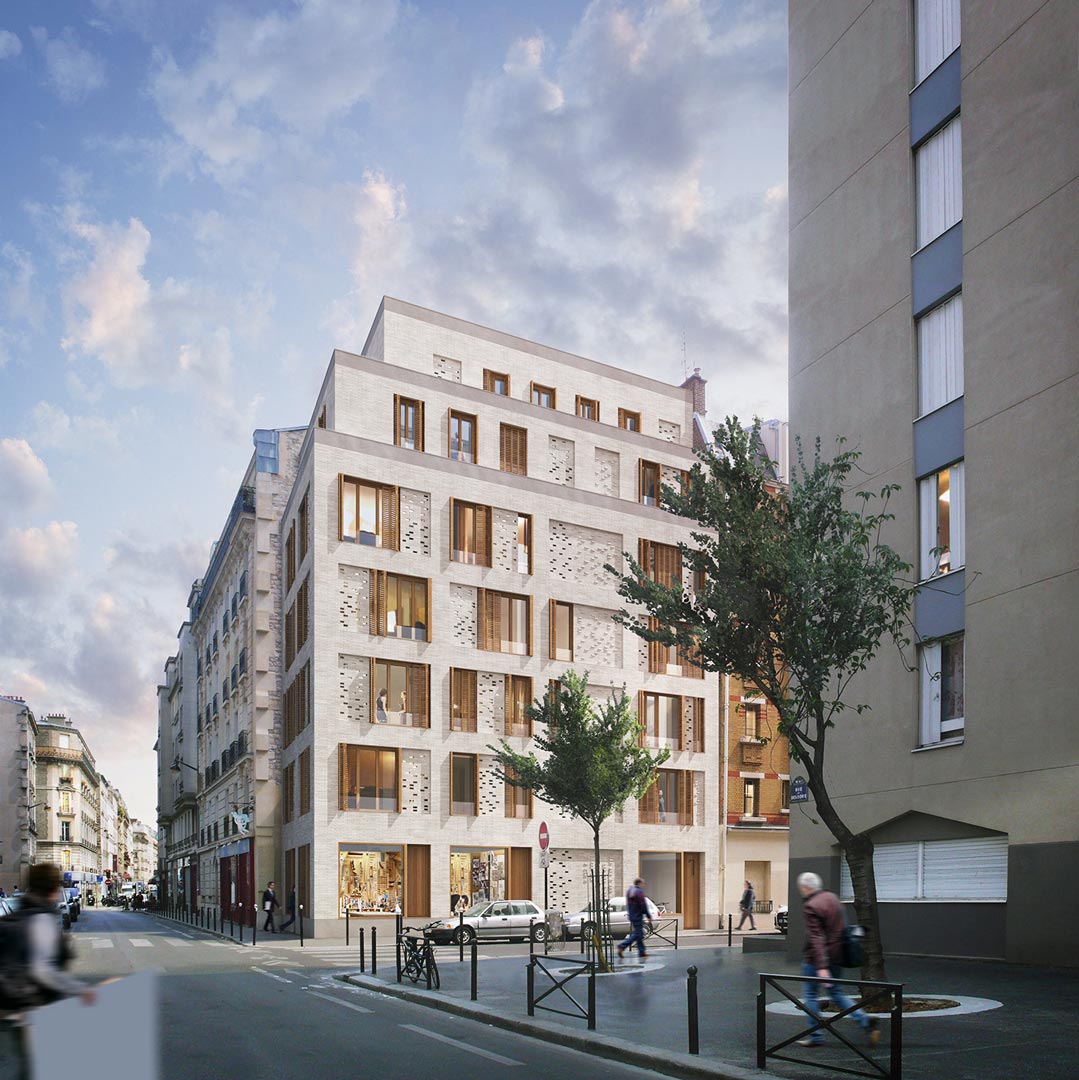 How did the course help you improve your skillset and quality of images?

We’ve learned the “proper way to do things” and little extras to be fully confident to use our tools. The most interesting courses for us were art direction. Processes to guide clients and optimize the workflow, parts about image composition history, brain mechanics, photography lessons… things we didn’t expect, which really changed our way of working.
Now we can «scientifically» say why a picture is good or not, what we do focus on and why. We also opened more our mind into art or exhibitions to get references to have strong understanding of why an image works. It was really useful. I think that our pictures are much better now. Artvizs are very subjective, what matters is their meaning; learning that gave us the control of what we do.

Is there any moment during your experience at SOA that you remember with a smile?

The smile of each person we met there. Also for Roberto’s terrible jokes!!! We still remember those moments with a lot of nostalgia. 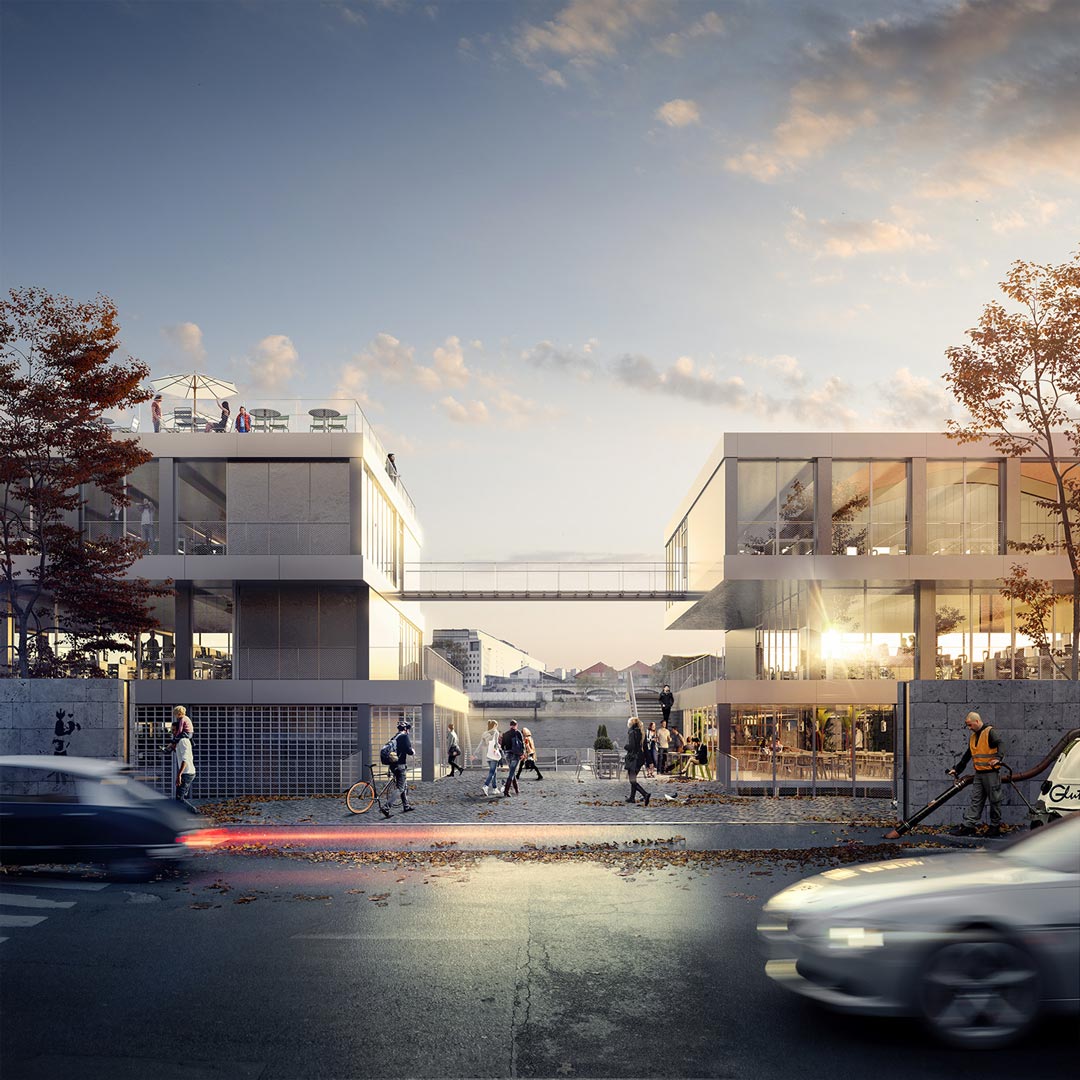 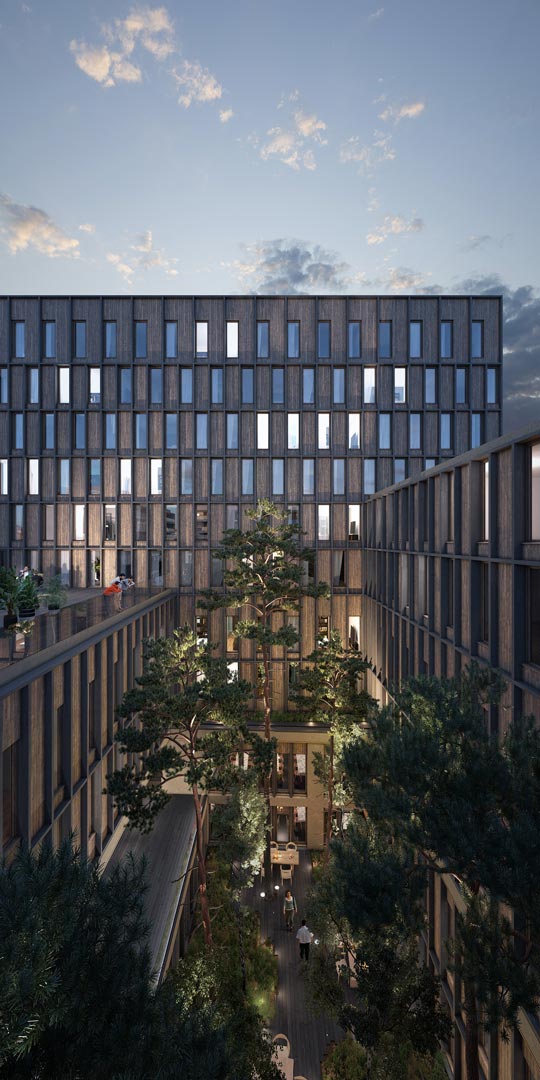 Daniel, you had to attend the AcademyDays last year. What are your thoughts about the event? Laurent, for you this year was the first time you were at the conference, what were you expecting from it?

Daniel: Last year was a big fail because of flight cancelling… don’t wanna talk about itL

This year we finally attended the AD all together. To tell you the truth it was a true mind breaker!We saw so many people with talent and new techs we would love to explore.
It really questioned us on the way of handling our business. We talked about different type of companies from the very small to the very large; it helped us about the goal we want to achieve. To conclude this experience at the AD, we met so many nice and interesting people, thanks to the share, and the kindness of every one that we hopefully will see again.

Did the SOA experience helped you with your career? How?

SOA gave us a great push we were missing for our job and the way we wanted to do it. It is not only the lessons, but also the energy, the staff and students gave us. One month thinking and speaking about our field was very refreshing.

After this experience, our ideas and desires became clear so we created our own studio: Supervue. 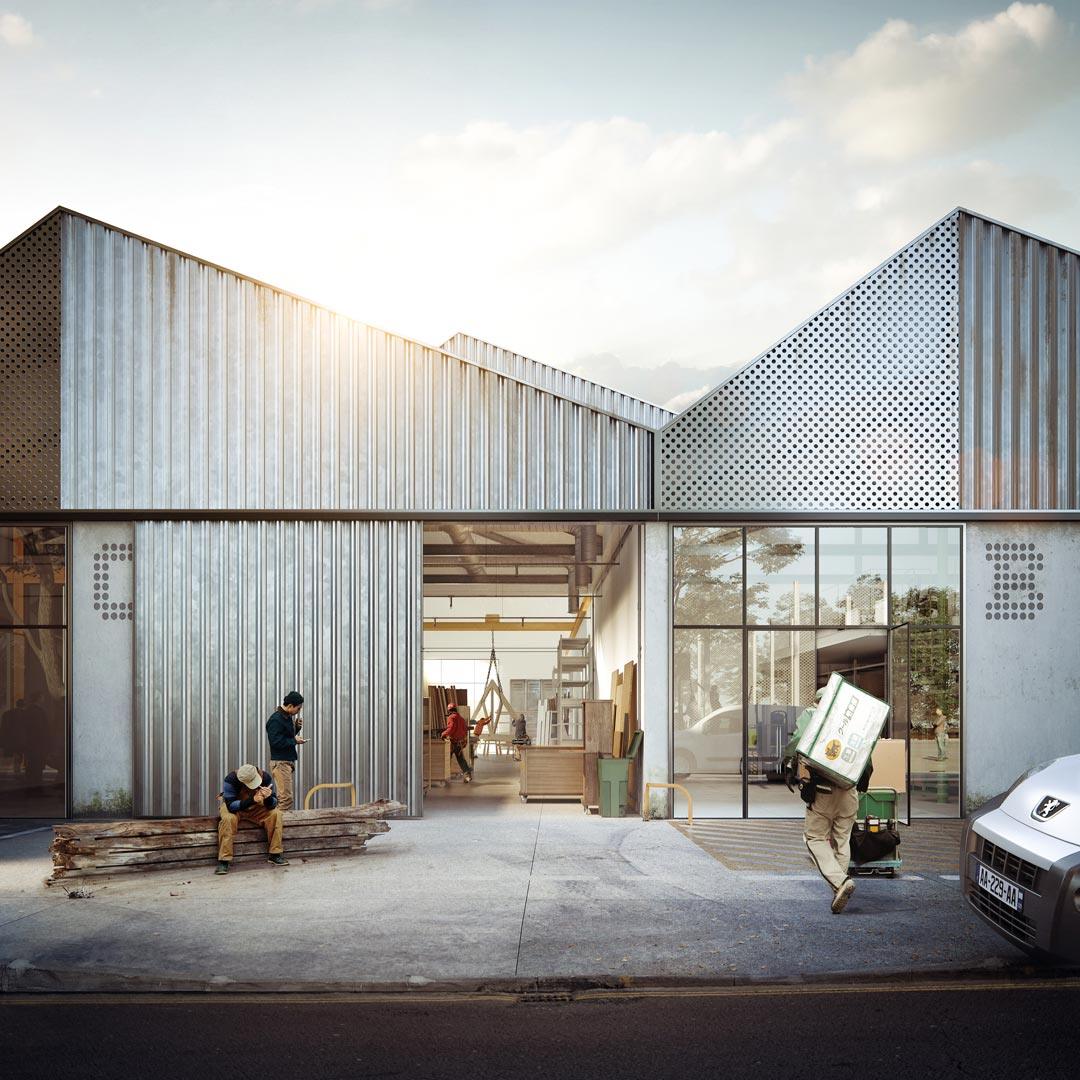 What were the biggest difficulties you faced at the beginning of your working experience? How did you handle and overcome them?

The biggest difficulty in this job is the very particular relation you have with your clients. The architectural process is not something linear. We always have delayed information and have to change or destroy what we have created to change direction in the art process almost every time.

SOA gave us the keys to reduce this, making the process  more linear! The imageplan organizes the discussions with the clients, the image study puts words in the feelings. Those mechanisms help a lot to in creating trust and reassure them. Thanks for that!

Is there a work/ an image/ a project that you created which is most valuable to you? Why?

Laurent: « There isn’t one project I love more. But I definitively have few best projects.
I have to say that architecture details are very important for me. I can’t love a picture, even my «best» if I don’t really like the subject building. My point is to make the best understanding of it. How life would happen, and if I can, make the picture artistic, like a photograph or a paint. When I get to this, it’s an achieved goal! »

Daniel: “I had so much fun on so many projects, that I cannot decide which image is the best. Of course, sometimes there is a project that I don’t enjoy but since we’ve opened our studio, almost all projects are a new challenge. It’s in your hand to judge which one catches you.” 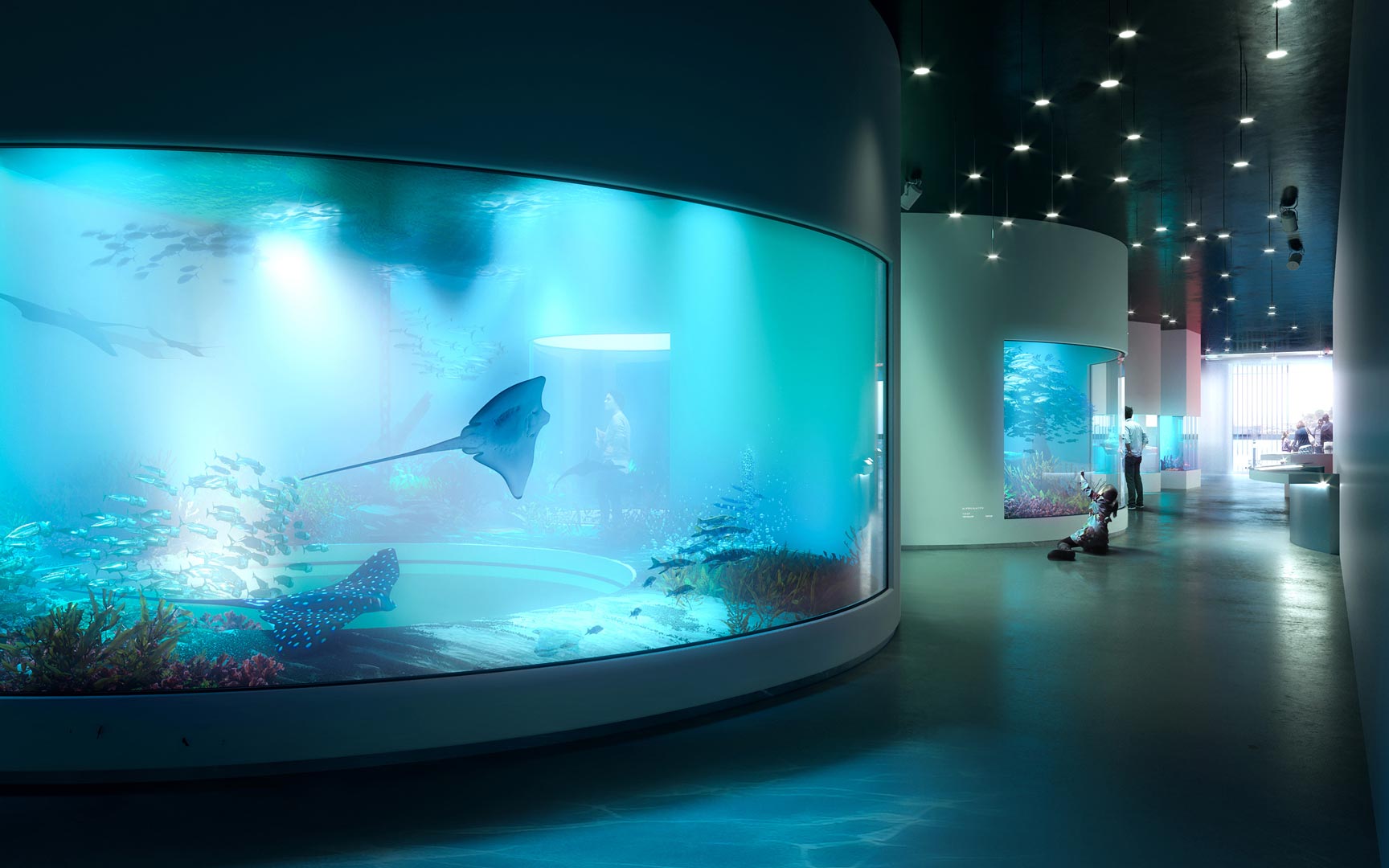 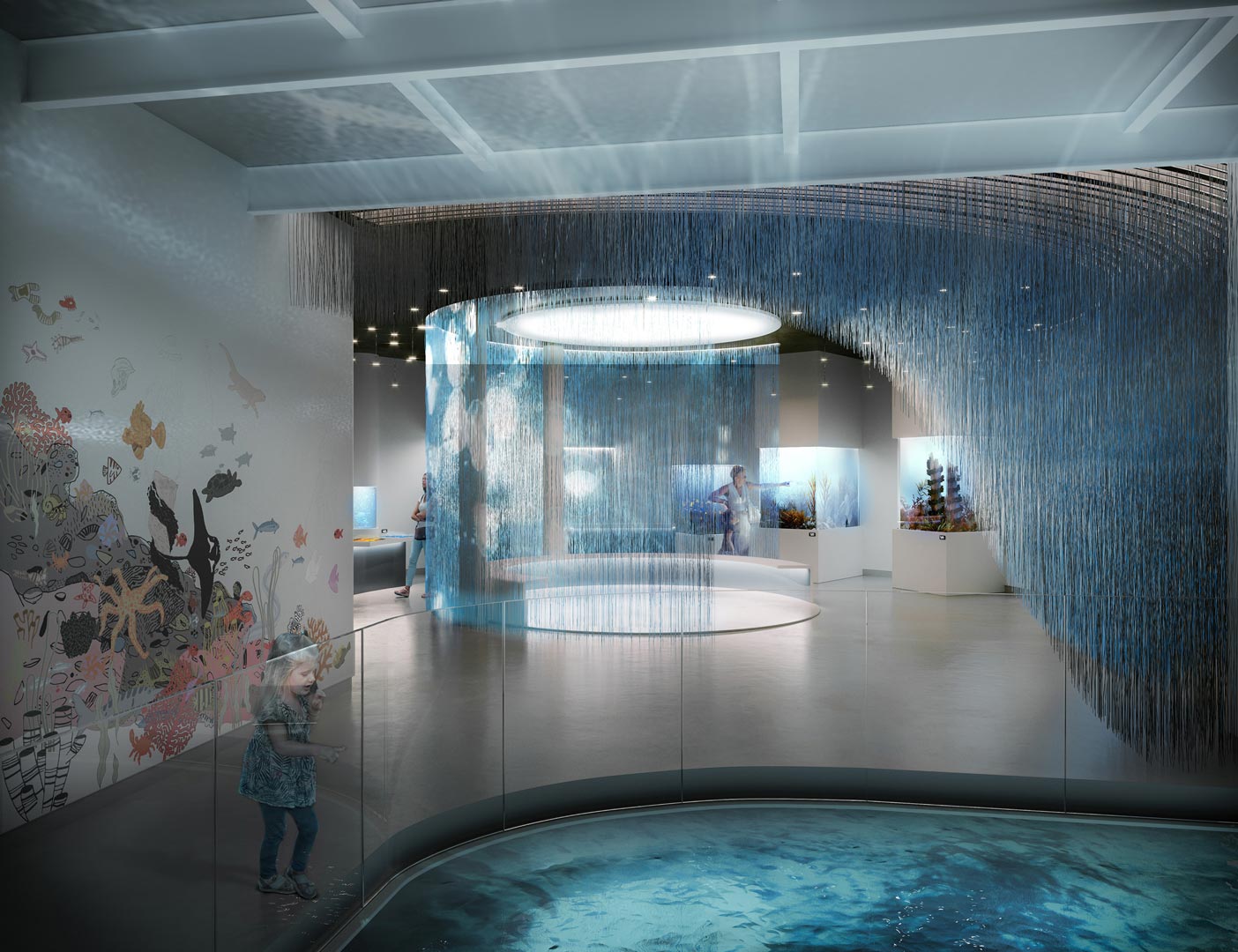 What do you do in your free time after work? Can you balance your working life and your private one?

Laurent: “After work, I’m playing music, shooting photography, traveling, cooking and having fun far away from computers, except when I print 3d. “

Daniel: « On my free time I love travelling, spending time with family and friend, working on my car, taking my camera and walking around to get some instances of life, having a good ride, reading…

To tell you the truth, we decided to be independent thinking that we would have more time for ourselves. Reality is that you spend more time working, and you don’t take free time unless you force yourself to take it (looks easy but it’s not).

SOA Academy is
a family, a successful story, references, mentors and so many ideas!
We are very grateful about what you did to the community and the industry!

Thank you guys for sharing your experience. We wish you the best in life!

All images are under Supervue copyright.